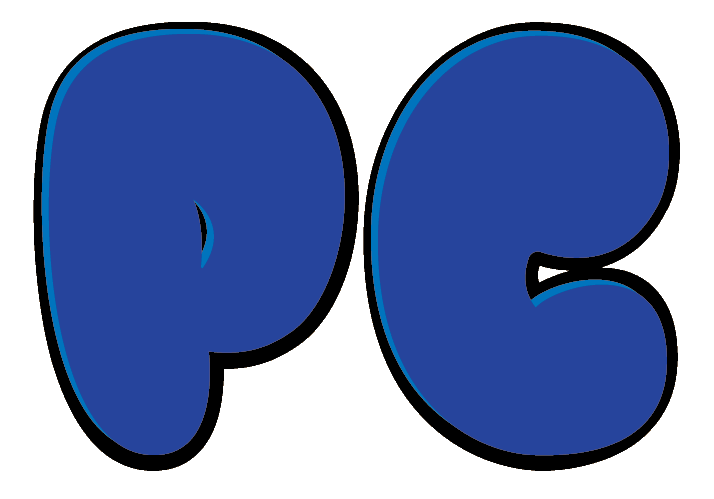 Connect with the link discord.gg/PU3pemv
There are currently users online.

Welcome to PoroCraft!
To join our community, please login or register! 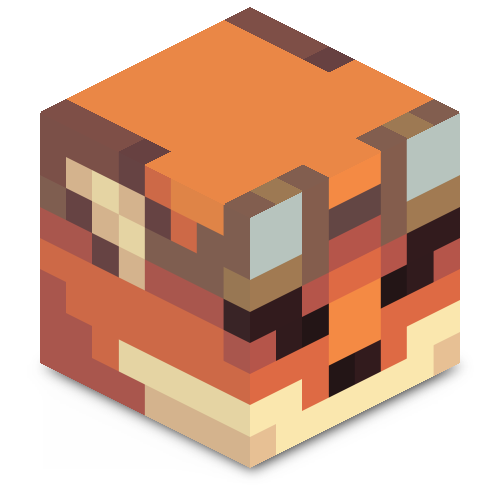 Alright everyone, been a long while, lots been going on. Progress being a not insignificant item!

B• Bungeecord fork changed from Waterfall to FlameCord to include security against certain netty exploits.

S+ New Nether from 1.16 has been generated! Do /warp nether, to explore it.

S+ BetterEnd added, check out the newly generated End Dimension for some awesome loot and amazingly structures and biomes!

S• Removed ChestShop from players, QuickShop has proven to be just as efficient, but more intuitive.

S+ Lands has been added, permissions still be tweaked for amount of chunks and prices.

S+ HyperStones plugin added, still being tweaked, can be applied to armor, weapons and tools to increase efficiency, damage and protection.

S• AuctionHouse replaced with AuctionMaster - Added alongside AuctionMasterDisplay, can be found at /spawn. A+ 2-Factor Authentication added for all staff of ranks Moderator and above.

D+ All members who can moderate chat now has to use 2-factor authentication. The recommended app for this is Microsoft Authenticator.

W+ New Website is under construction, but can be seen at https://porocraft.net/.

S- PlayerWarps has been removed, as the function has been superseded by Lands integrated teleport and browsing feature.

S• All existing systems that could be considered pay-to-win has been gutted. This includes items like increased sales prices at Black Market in the jobcenter. Alternate paths to increase sales prices for jobcenter items is being worked on.

S+ Cartographer has been added, talk to Charleston in the jobcenter by the Stone Mine for a minimap of the jobcenter!

S• New quests are on hold due to a missing update for the dependency of Holograms.

S• Guardian loot tables have been configured to prevent any fish drops. This should prevent guardian grinding being the only viable money option.

S• PoroPunish replaced with the more conventional main-line PurePunish, as to update to 1.16 compatibility.

S- Danns World Generator has been removed due to low improvements on it. Other World generators are being looked into and feedback and ideas are appreciated. 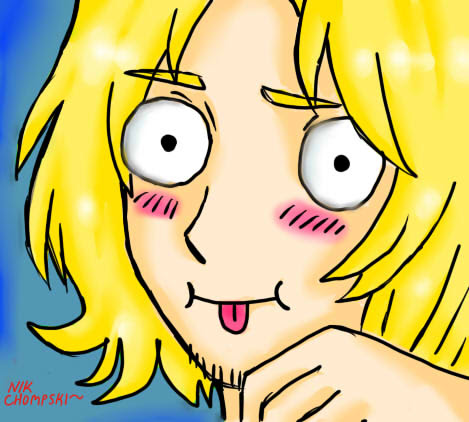